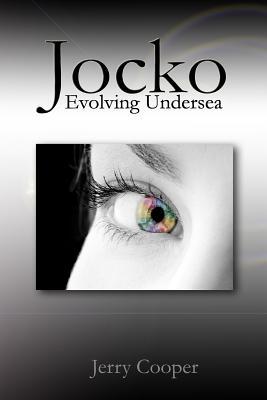 The Figured Landscapes of Rock-Art: Looking at Pictures in Place

Pandaemonium: The Coming of the Machine as Seen

Why Do I Like This? (And Why Am I Moaning?): Ten Reluctant Sex Erotica Stories

Industrial Religion: The Saucer Pyres of the Athenian Agora