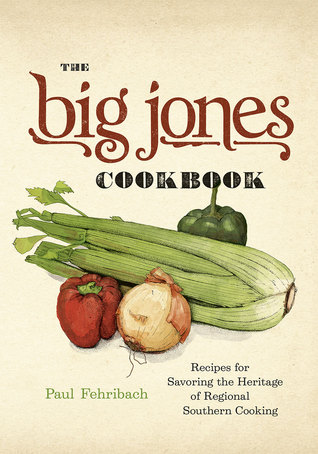 The Big Jones Cookbook: Recipes for Savoring the Heritage of Regional Southern Cooking

Reflections: My Life in the Deaf and Hearing Worlds